Their world isn’t quite what it seems. It might not be a world at all.

Udo’s biggest problem isn’t being a digger (that’s low class), or staying drunk (that’s damn expensive), or avoiding the Dwergaz (they’re monsters), or even pissing off the supposed Gods.

It’s that his reality.well, it isn’t what he thought.

And now, he can’t even afford to drink because his so-called friend Nicz is cutting into his business, digging up tin, iron, and copper. So Udo forms a new plan: clay. After all, clay jars are used to store everything: meat, herbs, and, his personal favorite, ale.

But in his hunt for clay, Udo drills too far, is captured by the Dwergaz, and brought to the goddess Ing – or what he believes is a goddess. As Udo digs deeper into his world, and not just by digging holes, what he discovers is far beyond mountains and gods and monsters.

There may be other worlds beyond his. Worlds surrounding other stars. In fact, his own home may not be a world at all.

Udo the Digger bends the tropes of science fiction and fantasy into a wild adventure that will amuse and surprise even veterans of both genres. It’s perfect for fans of Arthur C. Clarke’s Rama, Horizon Zero Dawn, Aurora, and Book of the Long Sun. 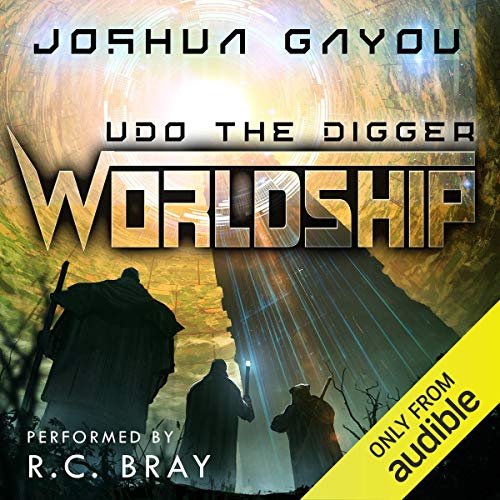 Haunting and compulsively readable, Drifts is an intimate portrait of reading, writing, and creative obsession. At work on a novel that is overdue, spending long days walking neighborhood streets with her restless terrier, corresponding ardently with fellow writers, the narrator grows obsessed with the challenge of writing the present tense, of capturing time itself. Entranced by the work of Rainer Maria Rilke, Albrecht Dürer, Chantal Akerman, and others, she photographs the residents and strays of her neighborhood, haunts bookstores and galleries, and records her thoughts in a yellow notebook that soon subsumes her work on the novel. As winter closes in, a series of disturbances-the appearances and disappearances of enigmatic figures, the burglary of her apartment-leaves her distracted and uncertain . . . until an intense and tender disruption changes everything.

A story of artistic ambition, personal crisis, and the possibilities and failures of literature, Drifts is the work of an exhilarating and vital writer. 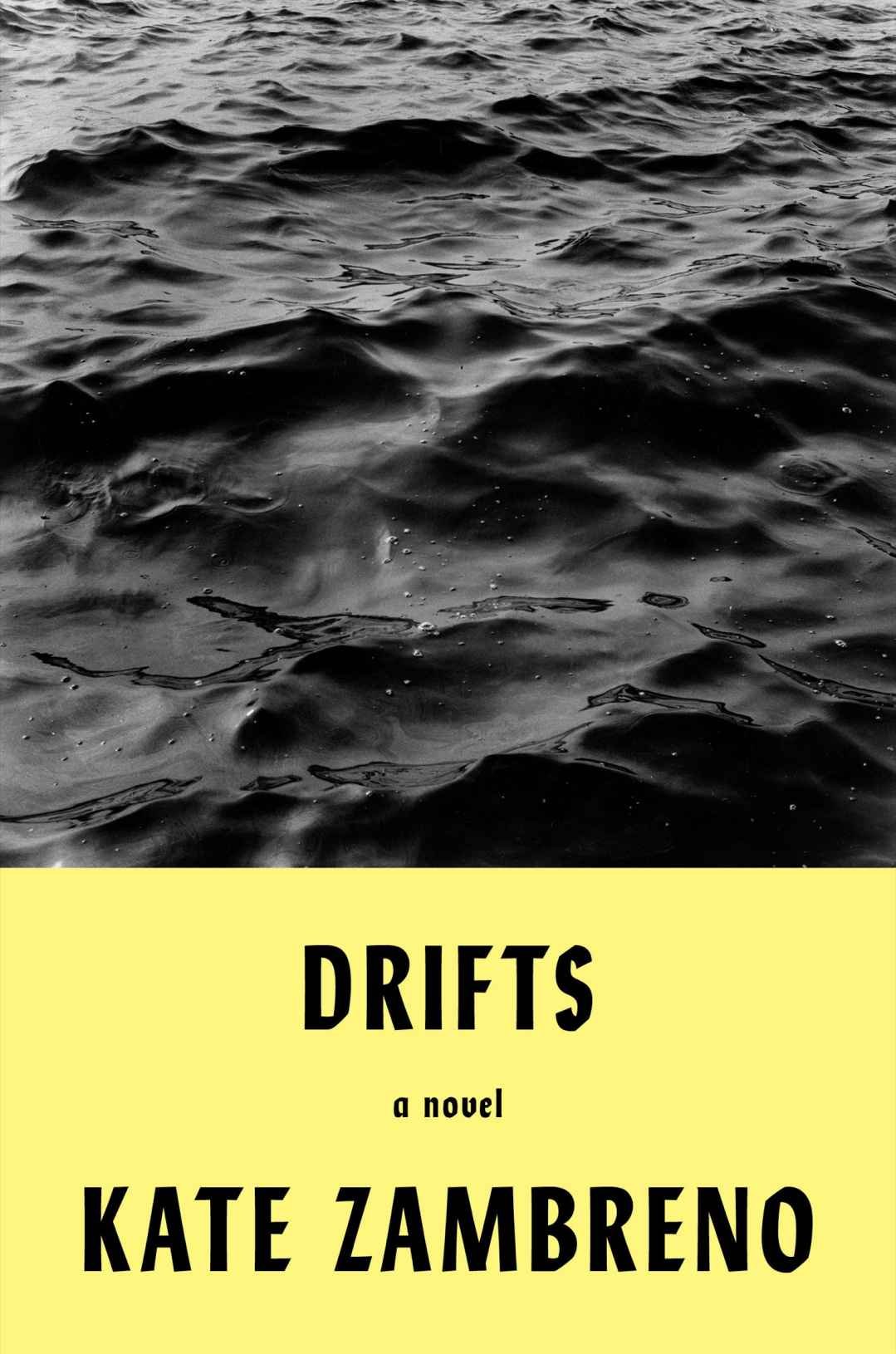 Often called the “Father of Church History”, Eusebius was the first to trace the rise of Christianity during its crucial first three centuries from Christ to Constantine. Our principal resource for earliest Chrisitianity, The Church History presents a panorama of apostles, church fathers, emperors, bishops, heroes, heretics, confessors, and martyrs.

This audiobook edition includes Paul L. Maier’s clear and precise translation, historical commentary on each book in The Church History, and numerous maps, illustrations, and photographs. These features promise to liberate Eusebius from previous outdated and stilted works, creating a new standard primary resource for listeners interested in the early history of Christianity. Math Professor Sophie Knowles shares her teaching venue with many other math and science faculty, most of whom she gets along with. But one in particular gives Sophie and her teaching assistant, Rachel, a hard time, thus annoying both women. When this colleague, a professor of chemistry, is found dead, poisoned in his office, Rachel is the prime suspect. It’s up to Sophie to put her talent for designing and solving puzzles to use to find his killer. When Vince Carter takes a shortcut to work, he notices a billboard that nearly sends him into an oncoming van.

The ad is for Dream Woods, New England’s answer to Disney World. It closed decades ago, but now that it’s back in business, Vince is eager to take his whole family, hoping the magic he remembers will save his failing marriage.

His wife, Audra, isn’t so sure. She’s heard the rumors of why the place closed. Murder. Sacrifice. Torture. But those are just urban legends. Surely there’s nothing evil about a family tourist attraction.

The Carters are about to discover that the park’s employees aren’t concerned with their guests’ enjoyment. They’re interested in something else. Something much more sinister. Learn RPA by building business solutions such as ERP and CRM automation, software robots, and intelligent process automation from scratch 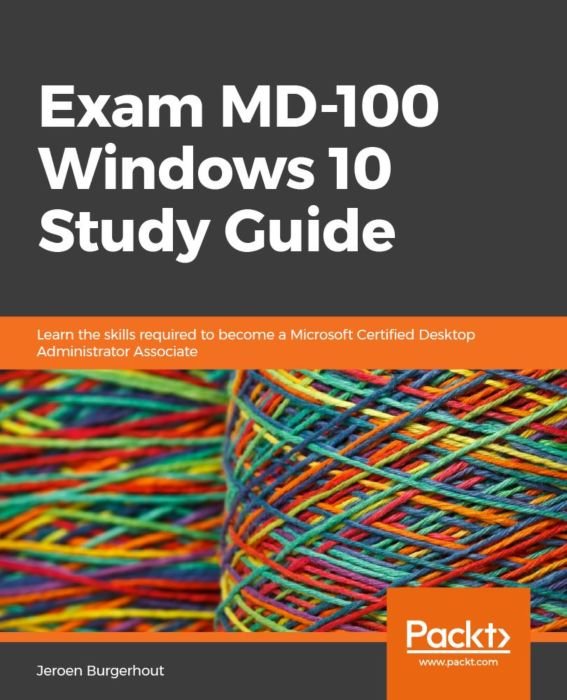 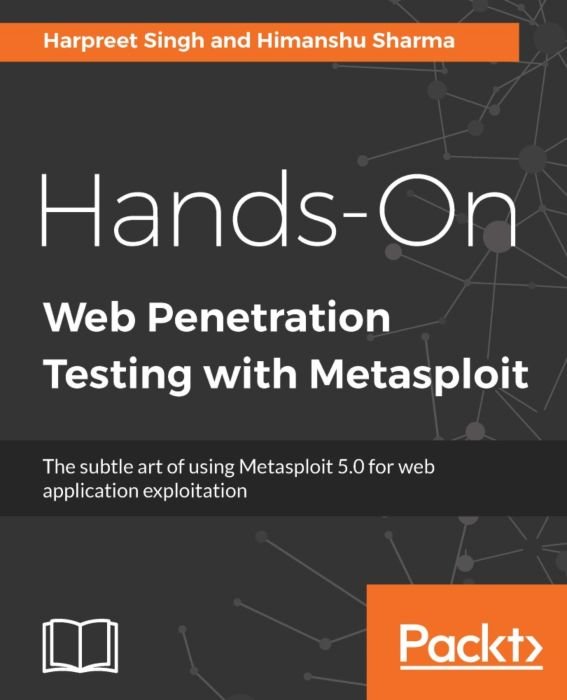